300% Growth in Less Than a Year: How Guesty Did What Other Property Management Softwares Couldn’t But when a major realty firm had to prohibit its 1200 agents from dealing in short-term leases due to complicated legalities, they saw an opportunity. Despite their lack of experience in this particular market, Mike and his colleagues stepped in, offering to handle any short-stay rentals that the firm sent its way.

And so, Mike Z Rentals became what it is today: a short-term rental property management company. 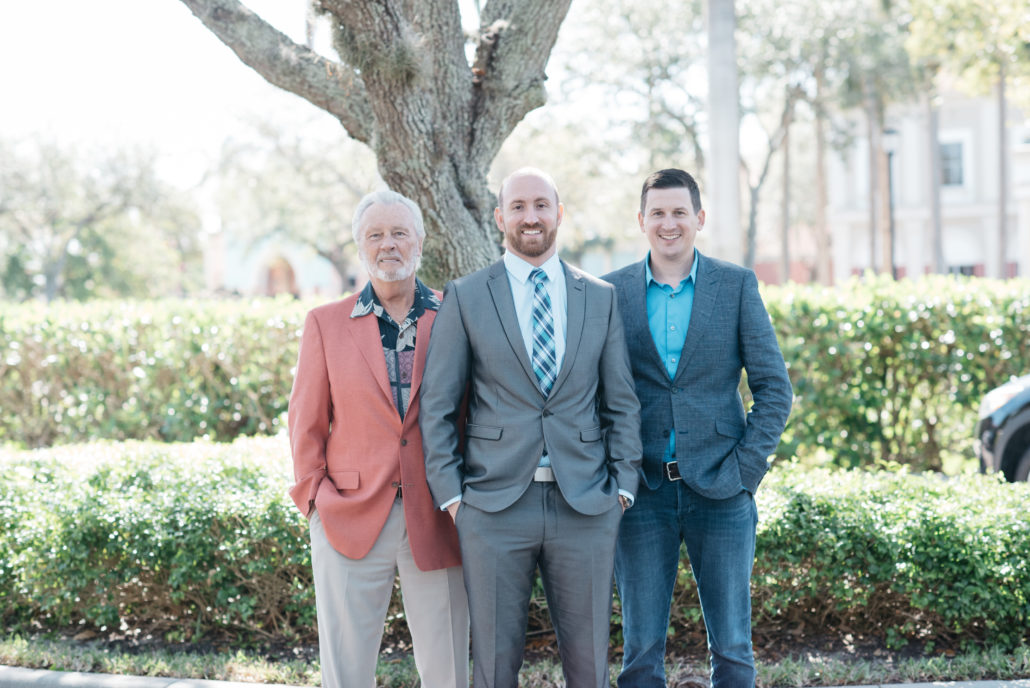 The first two years were pretty rough for the team. They were managing 15 properties in Naples with the same software they’d been using prior to their transition into the world of short-term, a software that was designed to simplify annual leases.

As anyone well-versed in vacation rentals knows, the operations involved in running them are vastly different from those required to manage long-term leases. The quick turnover entails constant communication with different guests, frequent cleanings and amenity replacements, coordinating check-ins and check-outs on a regular basis and much more. It wasn’t long before Mike and his team realized they needed a software designed specifically for the management of short-term rentals. The question then was which one.

The first solution they turned to, one that’s fairly well known in the industry, allowed them to sync their calendars, but couldn’t offer much more than that in terms of aligning all their channels.

If they wanted to adjust prices, add listings or update any part of their listings’ profiles, they had to log into each channel separately. This limitation had the team restricting themselves to only two channels – HomeAway and Airbnb – and the work was still impossibly time-consuming.

The second solution they tried was simply far too difficult to operate and was quickly discarded.

Eventually, a simple Google search led Mike and the team to Guesty and the more they read, the more convinced they became that Guesty was the answer they’d been looking for.

Initially, Guesty’s appeal was in the fact that it would enable them to manage every aspect of their listings on all of their channels from a single location, eliminating the draining work of logging into individual channels to make simple changes.

However, they soon found that Guesty had much more to offer, like one of their favorite Guesty features – automated messages – as well as a Marketplace brimming with useful integrations that complement Guesty’s product.

Best of all, the software was intuitive, user-friendly and simple to navigate.

With Guesty’s help, Mike’s business portfolio grew from 15 listings to 55 in less than a year.

He attributes this growth to Guesty, not only as a result of the ways they simplify management and free up time, but also due to the level of professionalism they offer his company. Homeowners who are prospective clients are easily won over once they hear about the advanced features Mike utilizes to optimize success for each of the rentals he manages. It’s a refreshing approach in an area where most property managers are employing outdated methods to run their business. The Owners Portal is particularly appealing to homeowners who want to stay in the loop regarding their properties’ performance.

Thanks to Guesty’s seamless integrations and effective Channel Manager, Mike Z Rentals has also been branching out to different channels, like Booking.com, TripAdvisor, Agoda and MisterBnB, significantly increasing the visibility of their listings.

Today, Mike Z Rentals’ management team consists of just two people – Marketing Director Shaun Kass and Mike himself, an arrangement he says would be impossible without Guesty, given the 200 reservations a year they are now overseeing.

To property managers considering Guesty, Mike says, “You’re not going to find another software that’s this easy to use, with a company behind it that’s so invested in developing it.”

It’s true; a product is only as good as the company behind it. As Mike discovered when he attended last year’s GuestyVal, Guesty is backed by genuine employees committed wholeheartedly to making the lives of property managers easier.