Since 2005, Dale Smith has been strategically investing in properties. Around three years ago, he bought his first beachfront property on the North Yorkshire Coast of England, in a little seaside town called Saltburn.

When purchasing this property, Dale had no intention of making it a holiday home, but that’s what it evolved into over time. The success of this property is what sparked his interest in the short-term rental business.

A few months later, Dale started his own property management business, Host & Stay, seeking to revolutionize the holiday home experience for owners and guests. What really sets Host & Stay apart from other property management companies is that Dale and his team handle everything – from the acquisition of properties for investors living abroad to the redesign of the space to the eventual management of the rental. 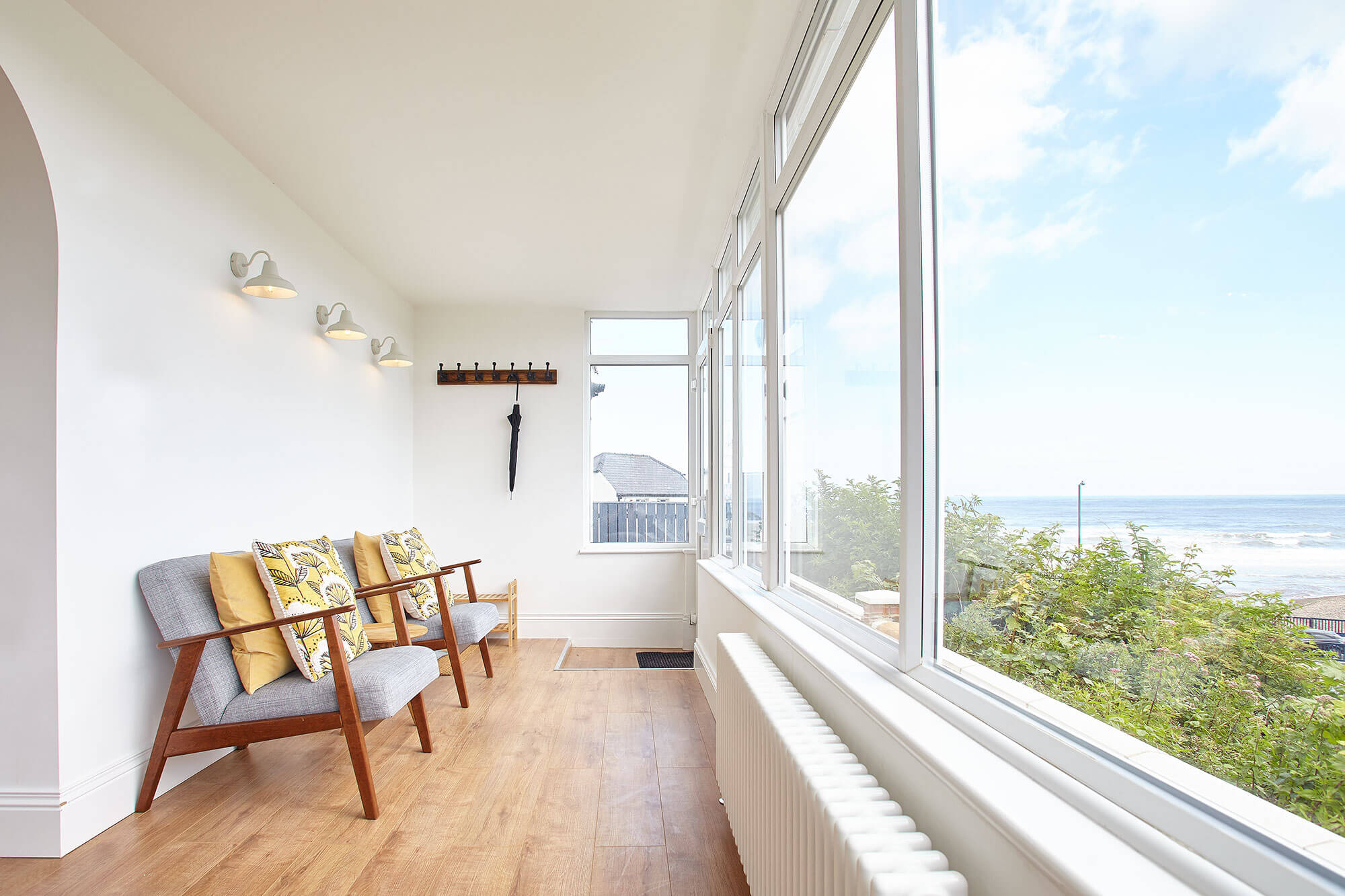 In the beginning, Dale and his sister Emily were managing a total of ten listings, but were still investing significant time performing manual tasks due to their property management software’s (PMS) limited channel integrations. Since the platform could only connect with a few channels and lacked a central messaging system, the team had to manually input reservations that came from other sources and log into individual channels in order to communicate with guests. This cost them around 3-4 hours per day and left them little time to focus on growth and other critical aspects of their business.

Other obstacles to growth were the software’s mediocre reporting tools as well as its lack of a task management solution and sophisticated API capabilities. Dale and Emily knew they wanted to scale, but couldn’t imagine doing so if they continued working this way.

A little over a year ago, Dale began the hunt for a new PMS. After looking into several platforms that he found difficult to navigate, he ultimately landed on Guesty.

Guesty had that crucial Open API, which enabled him to integrate with effective third-party solutions, as well as a user-friendly interface, which allowed the team at Host & Stay to adapt to the platform rather quickly. But the key factor in Dale choosing Guesty, was the product roadmap that demonstrated continued advancement of the software to accommodate users’ needs. Since joining forces with Guesty, Dale grew his business portfolio from 10 listings to over 50 and is set to surpass 75-100 by the end of December 2019, all the while cutting time from his work week. Those 3-4 hours the team was previously spending manually inputting reservations into their central calendar and logging into various OTAs to respond to inquiries, are now put to much better use thanks to Guesty’s Channel Manager and Unified Inbox. Features like Guesty’s Task Management tool has also contributed to Host & Stay’s increased efficiency, freeing them up to focus on growth.

With access to more channel integrations, Host & Stay has been able to expand their reach and diversify their distribution to 9 channels. Guesty’s Open API has allowed them to sync the platform with their direct website, through which they collect around 20% of their bookings, commission free. Most of these are repeat bookings, which they encourage through the Auto-Messages they set up via Guesty’s platform.

Host & Stay’s booking revenue will break a whopping million pounds this year, which is 10x growth in revenue since moving to Guesty. Currently, the team is franchising, expanding to four new regions by January 2020. These regions will effectively cover the whole northern third of the UK and will lead to an increase of 500 listings as of next year, a milestone which is no longer daunting due to Host & Stay’s new mode of operating. To other properties considering Guesty, Dale says, “If they want a PMS that will help them scale the business and give them time back to focus on the future of where their business is going, then Guesty is the platform for them. Other systems I’ve seen aren’t moving and evolving as quickly in the market. Choosing the right PMS like Guesty is absolutely essential.”

Host & Stay is living proof that it’s not about the numbers – even a brother-sister team can take the property management world by storm with the right tools and the right drive.

Here is a link to the full video testimonial: